One of the strongest forces in the British Asian Music Industry with several number 1 smash hit singles and awards to his name.

Navin has currently been touring with his sold out, smash hit concert tour, Voice Of Legends.
MORE ABOUT NAVIN

Taking you on a rollercoaster of emotions and a journey from Bollywood to Motown with some Disco and Bhangra thrown in for good measure! Book now for a night you'll NEVER FORGET on 3 APRIL 2021!

Check out the highlights below 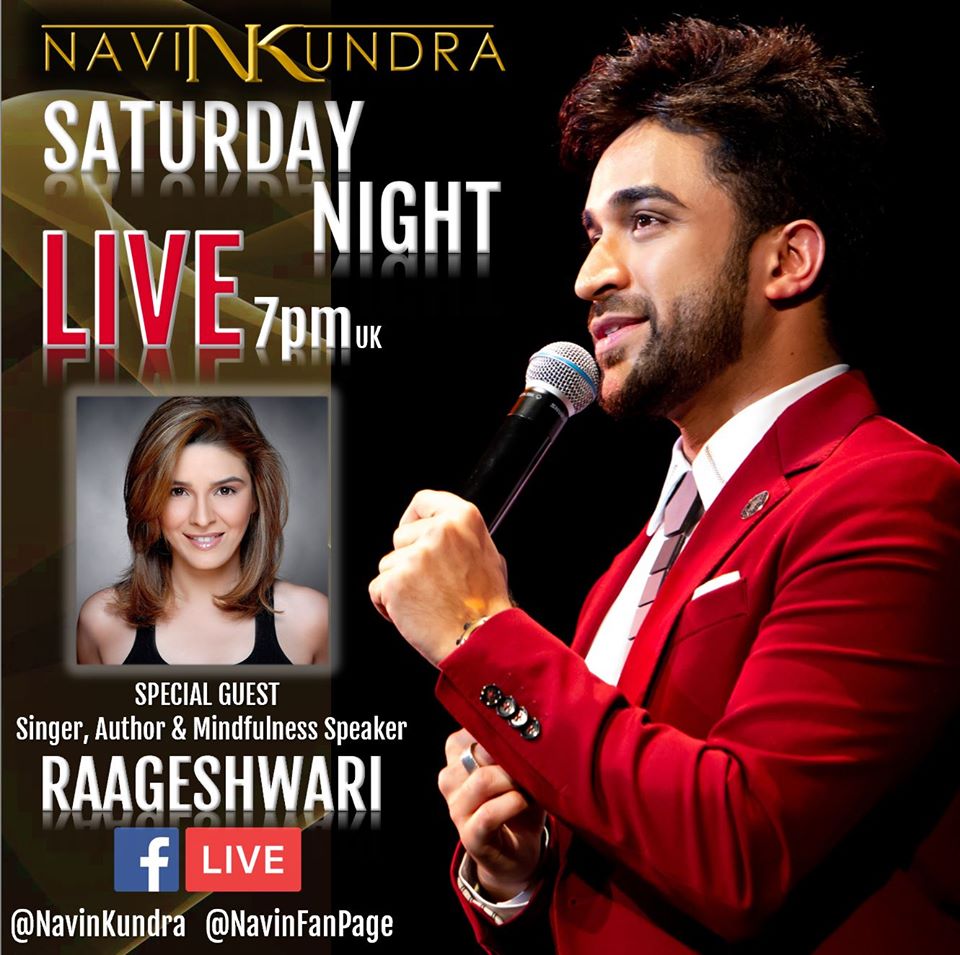 BUY TICKETS FOR THE SHOW HERE

TONIGHT I’m taking you behind the scenes as me a

There’s so much greatness on #IPML to talk about

Lockdown for us has been all about SATURDAY NIGHTS

When I’m in the studio, there are no boundaries.

There has been a problem with your Instagram Feed.